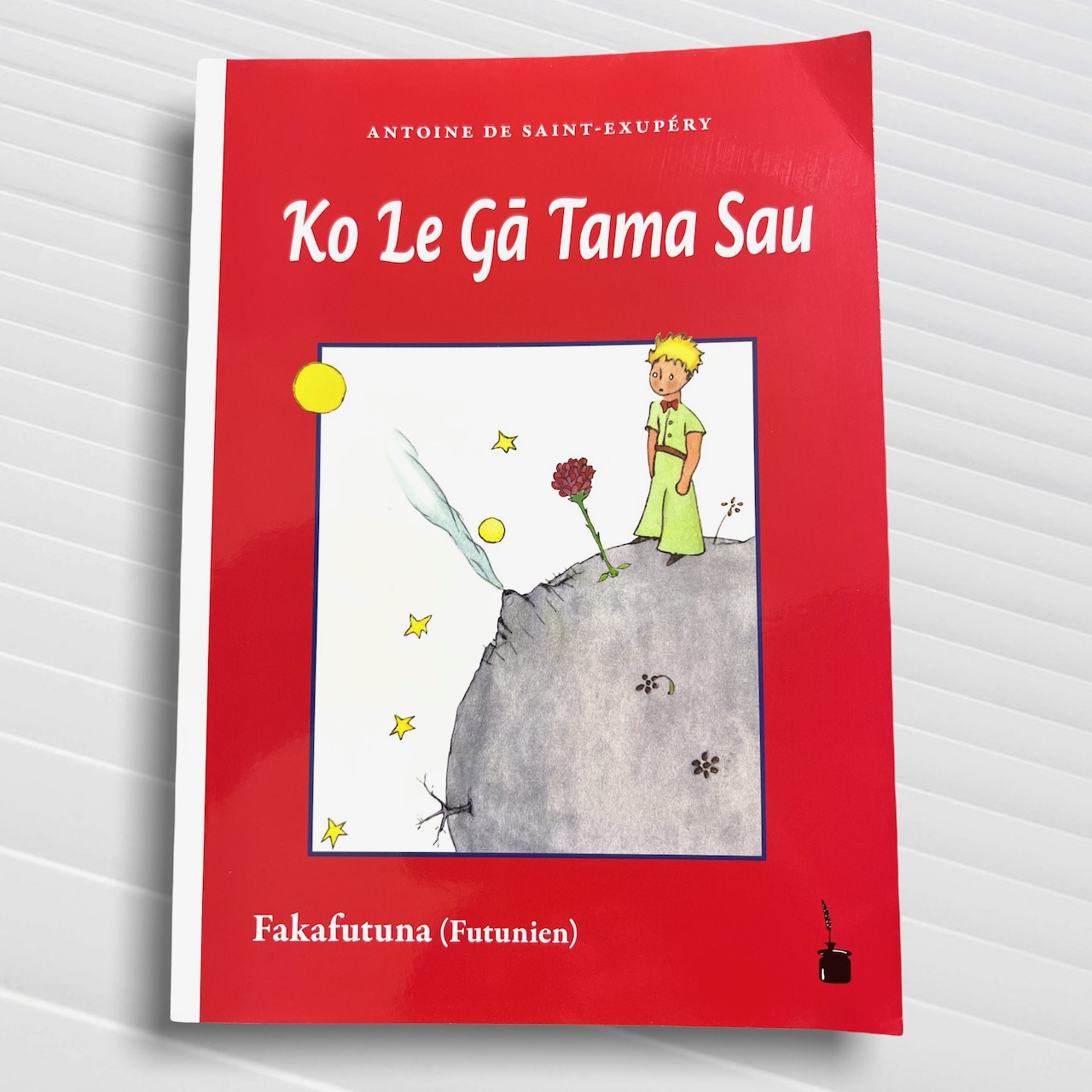 Futunan, Futunian, or Fakafutuna is a Polynesian language spoken on Futuna and Alofi. The term East-Futunan is also used to distinguish it from the related West Futunan (Futuna-Aniwan) spoken on the outlier islands of Futuna and Aniwa in Vanuatu. The language is closely related to other Western Polynesian languages, Fagauvea, Wallisian, Tongan, Samoan, Tokelau, and Niuafo’ou.

In 1987, Fakafutuna was spoken by 3,600 on Futuna, as well as by some of the 3,000 migrant workers in New Caledonia. This language is a member of the diminishing set of native Pacific languages, it is classified as endangered.