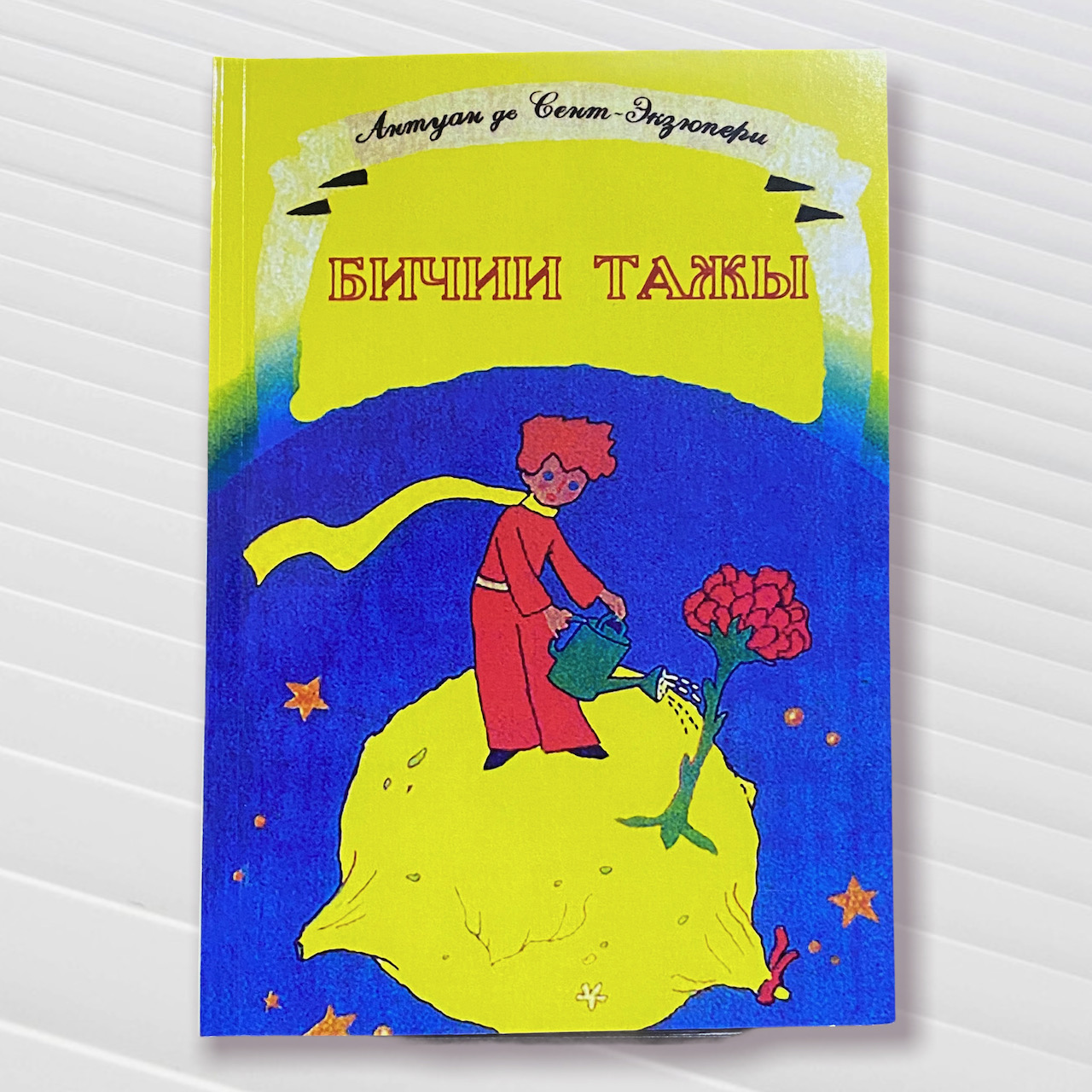 Бичии Тажы / Bichii Tazhy — in Tuvan language. Tuvan / Tyva Dyl / Тыва Дыл is a Turkic language spoken in the Republic of Tuva in South-Central Siberia in Russia. The language has borrowed a great number of roots from the Mongolian language, Tibetan and the Russian language. There are also small diaspora groups of Tuvan people that speak distinct dialects of Tuvan in the People’s Republic of China and in Mongolia.

This tranlation has been decades in my wish list, since the story of Richard Feynman who tried to visit a small country called Tuva with Kyzyl as its capital city. “A city spelled k-y-z-y-l must be interesting to visit,” he said. He failed to pay a visit to this country anyway.

The Tuva have historically been referred to as Soyons, Soyots or Uriankhais.The Tuvan people have been ruled by China, Russia, and Mongolia for thousands of years. Their most recent time of independence was from 1921 to 1944, when they were considered the Tuvan’s People’s Republic. Tuva lost its independence to the Soviets in 1944. In 1990, the Tuvan people wanted to be as independent as possible from the Russian Federation following the collapse of the Soviet Union. They especially emphasized their want for independence in terms of their language and culture.