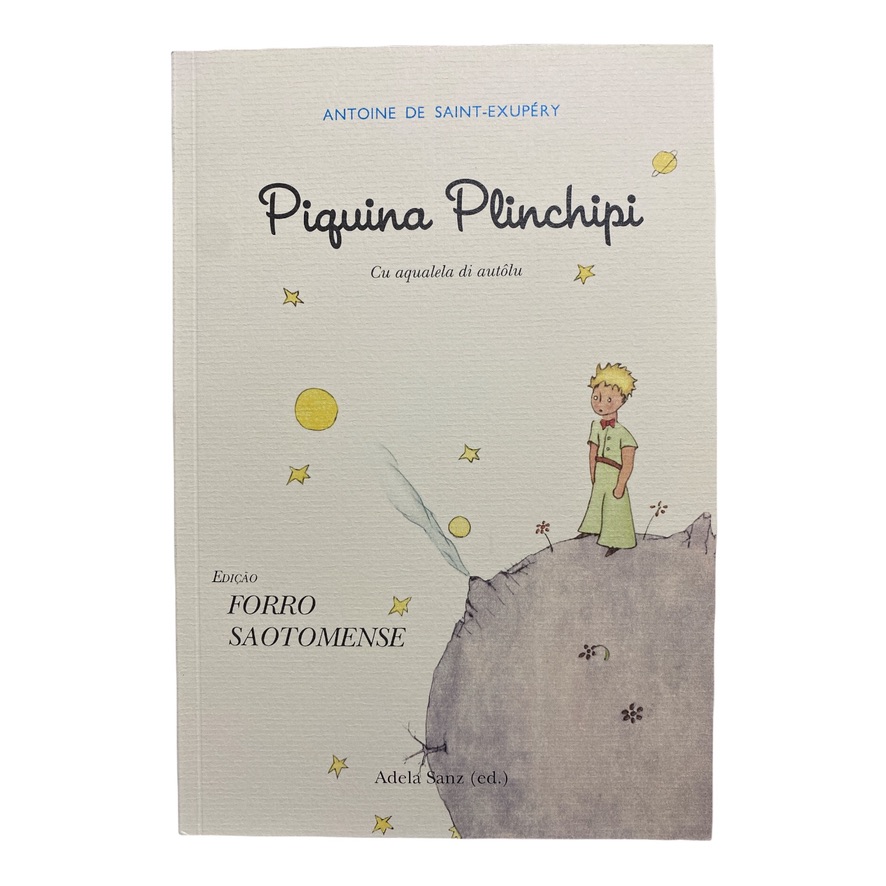 São Tomé is an island of the Gulf of Guinea, discovered by the Portuguese in the 15th century. It was reported as uninhabited at the time, but Portuguese settlers used the island as a center of the slave trade, and there was a need for slaves in the island. It has been theorised that since both parties needed to communicate, a pidgin was formed. The substrate languages were from the Bantu and Kwa groups. It is believed that his pidgin then became fixed (creolised) as it became the mother language of children born from Portuguese men and African women slaves. Mixed marriages were then encouraged by the Portuguese Crown, for the sake of settlement.