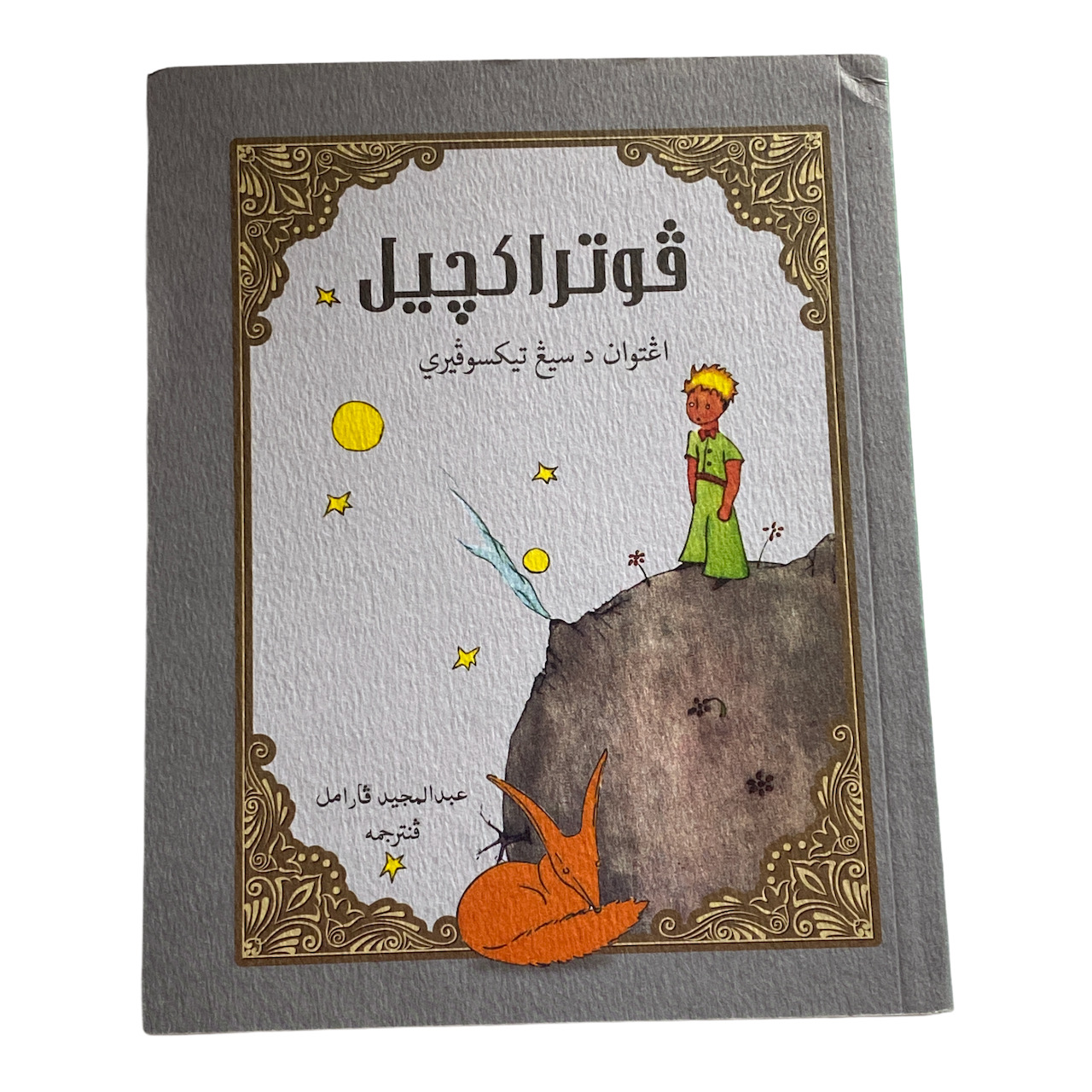 Pattani Malay, or Kelantan-Pattani Malay, or referred in Thailand as Jawi / Yawi, is an Austronesian language of the Malayic subfamily spoken in the southernmost provinces of Thailand and the neighbouring Malaysian state of Kelantan. It is the primary spoken language of Thai Malays, but is also used as a lingua franca by ethnic Southern Thais in rural areas.

Pattani Malay is highly divergent from other Malay varieties because of its geographical isolation from the rest of the Malay world by high mountains, deep rainforest and the Gulf of Thailand. It is also influenced by Thai language.