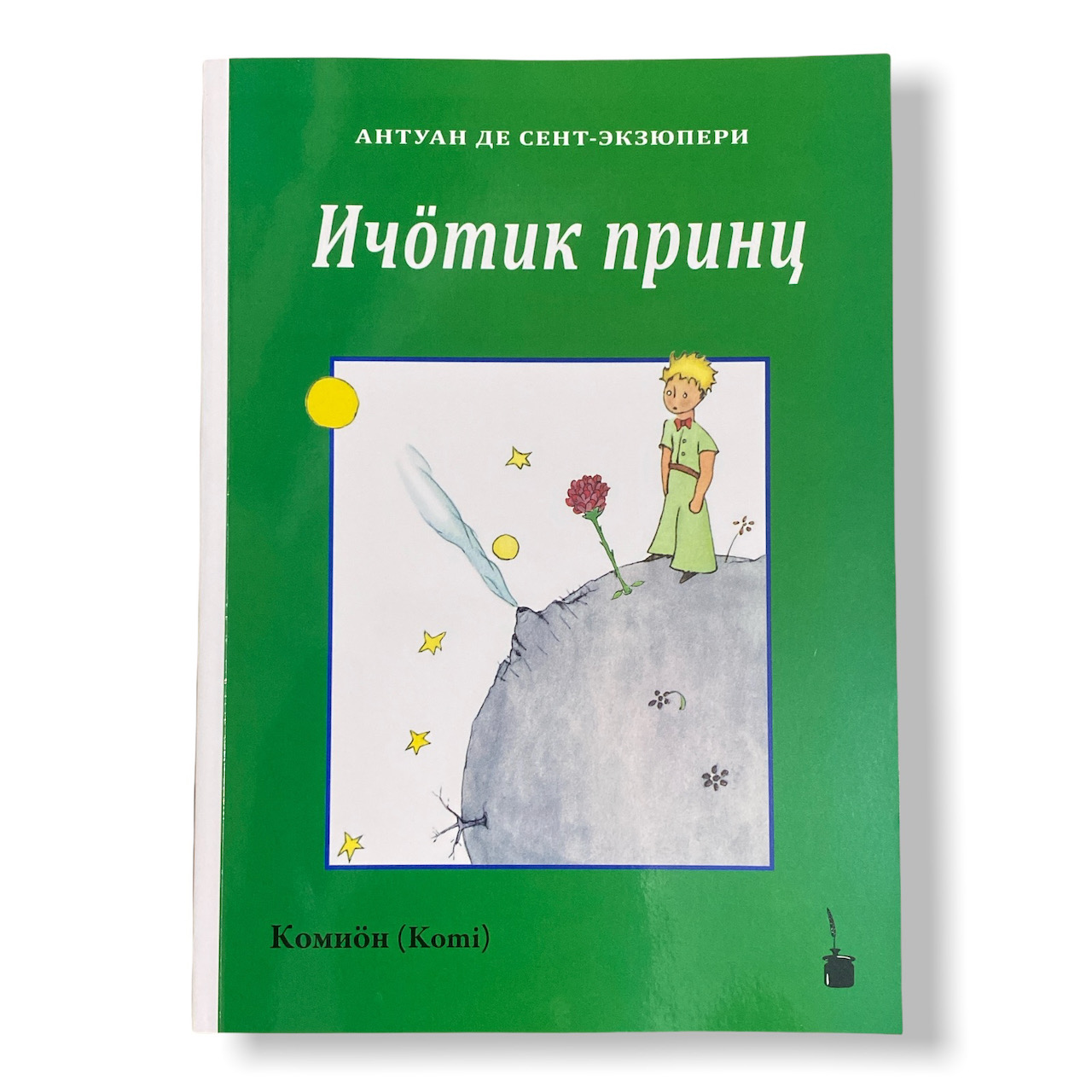 Komi language (or also called Komi-Zyryan or Zyran languange, or Коми кыв / Komi kyv) is one of the two regional varieties of the pluricentric Komi language, the other regional variety being Permyak. Komi is spoken by the Komi-Zyryans’ ethnic group in Komi Republic and some other parts of Russia.

This language was written in the form of Old Permic alphabet for liturgical purposes as early as the 14th century in the Old Permic script. The alphabet was then replaced by Cyrillic in the 17th century.