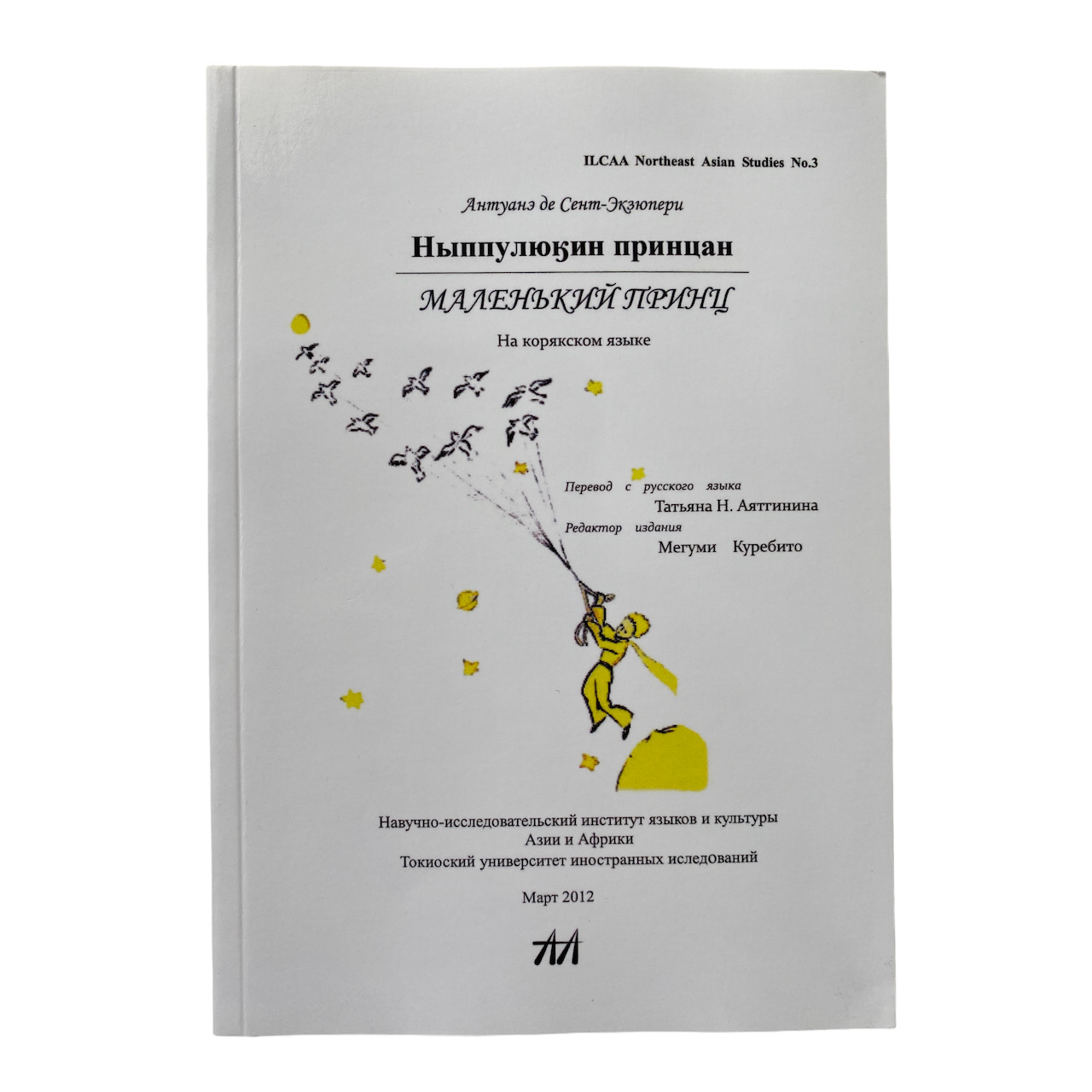 Koryak is a Chukotko-Kamchatkan language spoken by about 1,700 people as of 2010 in the easternmost extremity of Siberia. It is mostly spoken by Koryaks. Its close relative, the Chukchi language, is spoken by about three times that number. The language together with Chukchi, Kerek, Alutor and Itelmen forms the Chukotko-Kamchatkan language family. Its native name in Koryak is нымылан / nymylan, but variants of the Russian “Koryak” name are most commonly used in English and other languages.

The Chukchi and Koryaks form a cultural unit with an economy based on reindeer herding and both have autonomy within the Russian Federation.