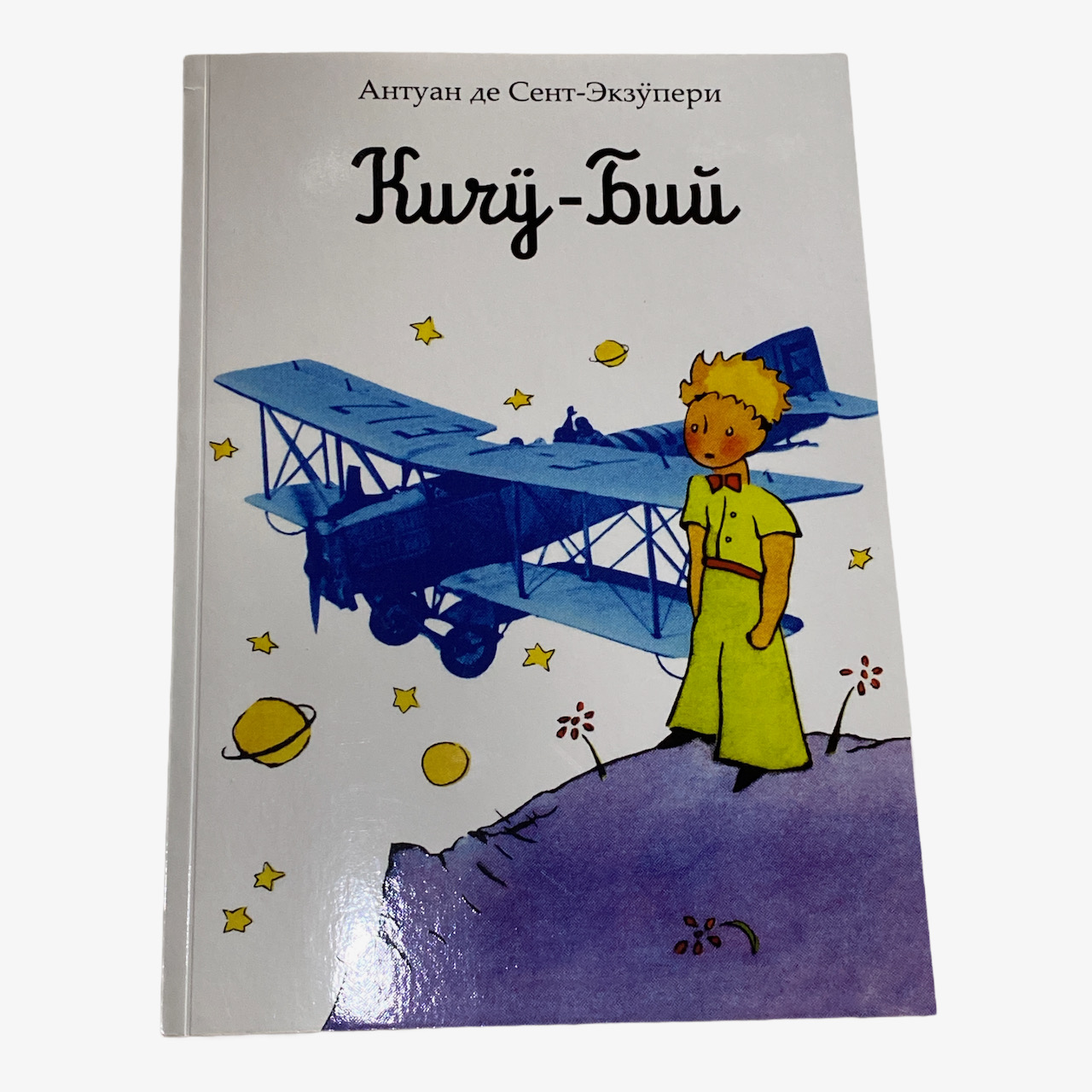 Altai (Алтай тил / Altay til) is a Turkic language, spoken officially in the Altai Republic, Russia. The official language is based on the Southern Altai language spoken by the group called the Altay-Kiži, however in the few years it has also spread to the Northern Altai Republic. The language was called Oyrot (ойрот) prior to 1948.

The classification of Altai within the Turkic languages has often been disputed. Because of its geographic proximity to the Shor and Khakas languages, some classifications place it in a Northern Turkic subgroup. Due to certain similarities with Kyrgyz, it has been grouped as the Kyrgyz–Kipchak subgroup with the Kypchak languages which is within the Turkic language family. Another classification places Southern Altai in its own subgroup within Turkic and groups the Northern Altai dialects with Lower Chulym and the Kondoma dialect of Shor.