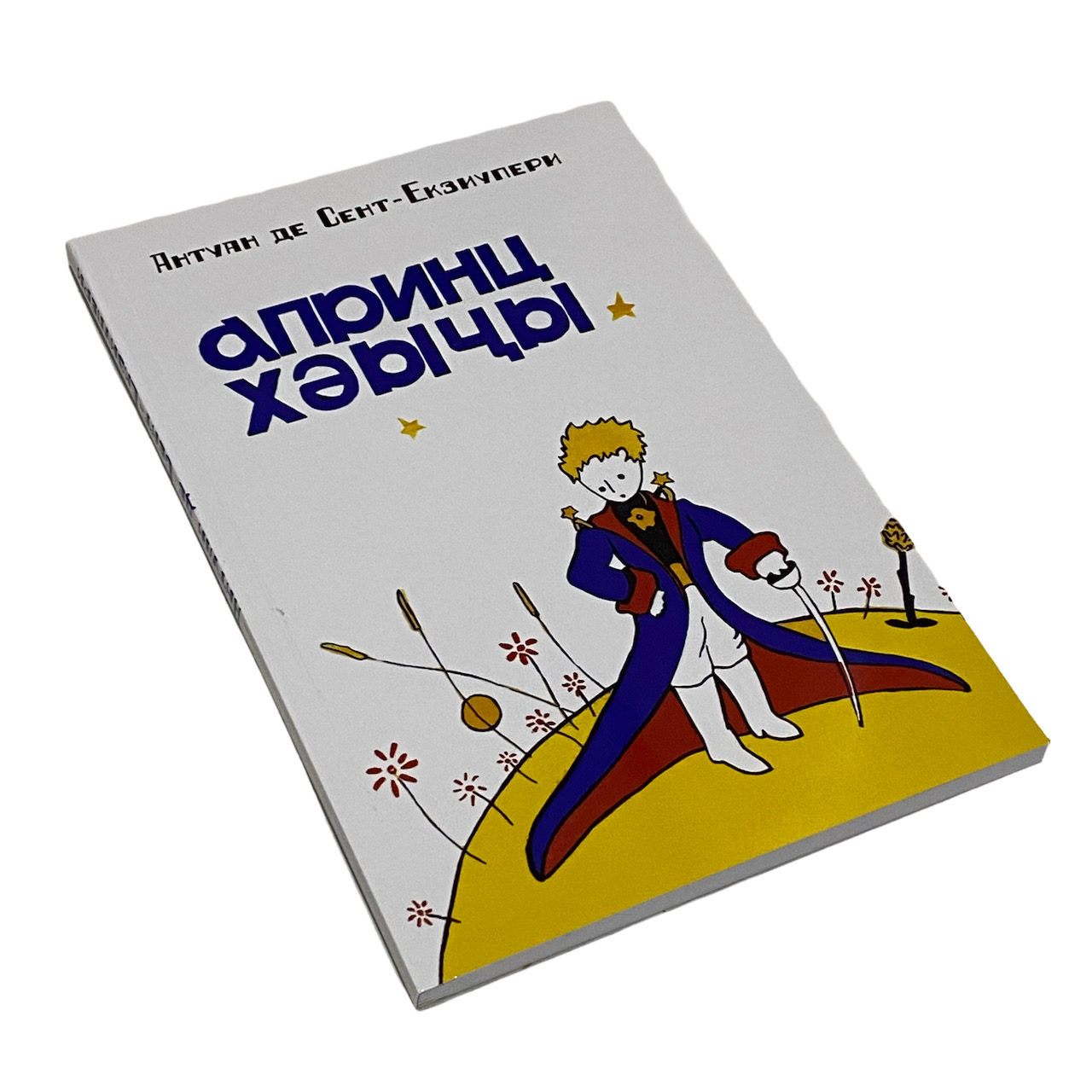 Апринц Хәыҷы / Aprints Khutshy — in Abkhaz. Abkhaz, Abkhazian, or Abxaz (Аԥсуа бызшәа / apʰswa bɨzʃʷa) is a Northwest Caucasian language most closely related to Abaza. It is spoken mostly by the Abkhaz people. It is one of the official languages of Abkhazia, where around 100,000 people speak it. Furthermore, it is spoken by thousands of members of the Abkhazian diaspora in Turkey, Georgia’s autonomous republic of Adjara, Syria, and Jordan. Abkhaz is related to Adyghe. It is especially close to Abaza, and they are sometimes considered dialects of the same language, Abazgi, of which the literary dialects of Abkhaz and Abaza are simply two ends of a dialect continuum. Grammatically, the two are very similar; however, the differences in phonology are substantial and are the main reason for many other linguists preferring to keep the two separate. Most linguists believe that Ubykh is the closest relative to the Abkhaz–Abaza dialect continuum.